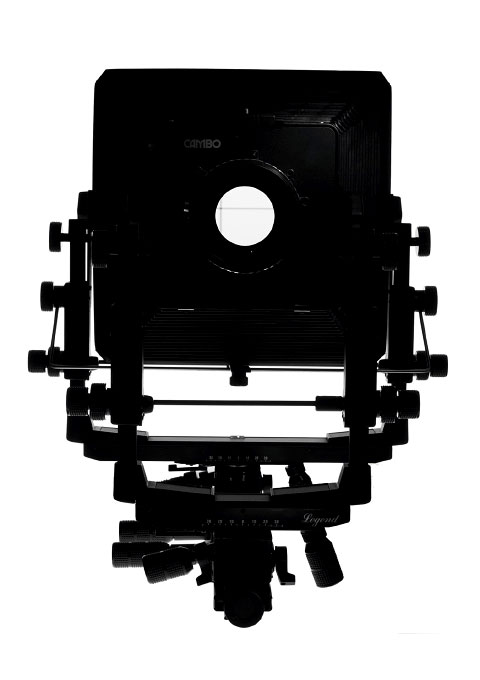 Born in Niterói, Rio de Janeiro, Arthur discovered photography in high school. Worked as a teacher of BW while attending the first year of Philosophy degree at UFRJ.

In 1993, he decided to devote fully attention to his passion: Photography. He was hired by the newspaper O Globo in 1994 to act as an advertising photographer with the creative department. After four years in O Globo moved to New York seeking to expand his professional and aesthetic horizons.

In 2005 he opened his own photography studio in Brooklyn, to catering editorial and direct clients, with greater focus on portraits.

In late 2010, along with the birth of the first child, returned to Brazil and established a new studio in São Paulo. Today his portraits can be seen in various publications and companies in Brazil and abroad.